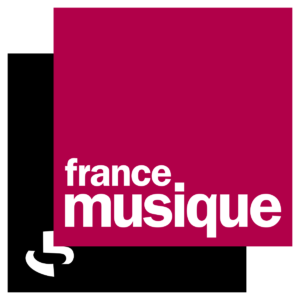 Commissioned by Radio France, this piece will be broadcast on the program conducted by Anne Montaron, Création mondiale – Alla breve, sur France Musique. From February 12 to 16 at 13:55 and at Midnight (french hour), the radio will broadcast an interlude per day. Finally, on February 17 at 23h (french hour), we will have an hour program dedicated to the work of Juan ARROYO and the full broadcast of his piece SELIOX beautifully performed by the Denisov duo (Carl-Emmanuel Fisbach and Jeanne Maisonhaute)